by Marsha Knackstedt / Wednesday, 06 September 2017 / Published in Leave A Legacy, Tips About Audio, Video and Film

Yes, audio can be recorded on a spool of thin steel wire. 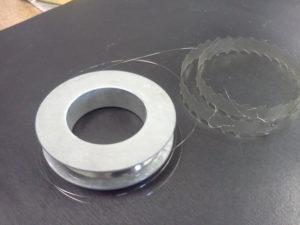 The first wire recorder was invented in 1898. They saw limited use mostly in the 1920s and 1930s.  The wire recorder was the first to use magnetic recording technology.  The recording head would magnetize each point along the wire according to the intensity and polarity of the electrical audio signal.  When the wire is later played it would produce sound according to the variable magnetic wire pulled through the audio head.  This is truly a baffling process to witness.

The good news is that we have one of these old wire recorders which has been wired up with audio jacks so that we can capture the sound it produces and transfer it to mp3 files or playable audio CDs. 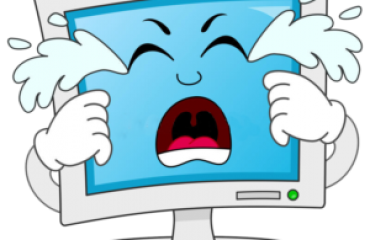 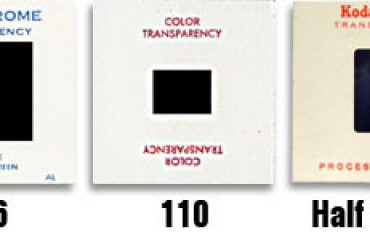 Slide on in!!! Slides, slide transfers, and FREE slideshow!