to scan and reprint for her to share with other family members.

Mike brought in photos and news articles to be scanned from his mother’s time as a receptionist for the Utah governor in the 80s. The news article told of some of the negative aspects of her job.

Vanelle brought in a negative of a photo of her parents at a friend’s wedding. 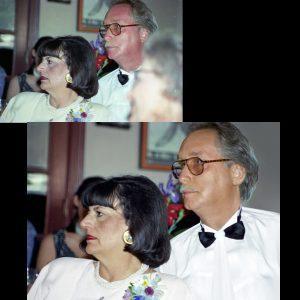 The photo just needed some help. Dad’s skin tone was just way too red and the photo was a little crowded with some lady all blurry and in the foreground, blocking our view.  We fixed the skin tone and moved the lady out of the way so we could clearly see mom and dad looking dapper. 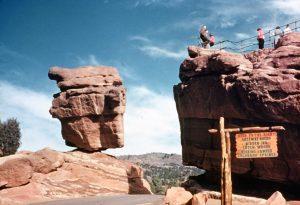 Jeanette brought in the first installment of a seven year project. She started out with some photos to scan but said she will bring in slides and more family photos for her uncles who are in their 80s. I picked

out these two gems from her 1950’s collection. Looks like the train at the Denver Zoo and the balanced rock at the Garden of the God’s.

Debbie brought in some 16mm films that were taken at her parent’s wedding. Dean brought in his grandmother’s film who is 90yrs. He brought in two containers thinking they both had film. One was actually a brownie projector, the other had six film reels of unknown content. See a sample of  at Dean’s films here. 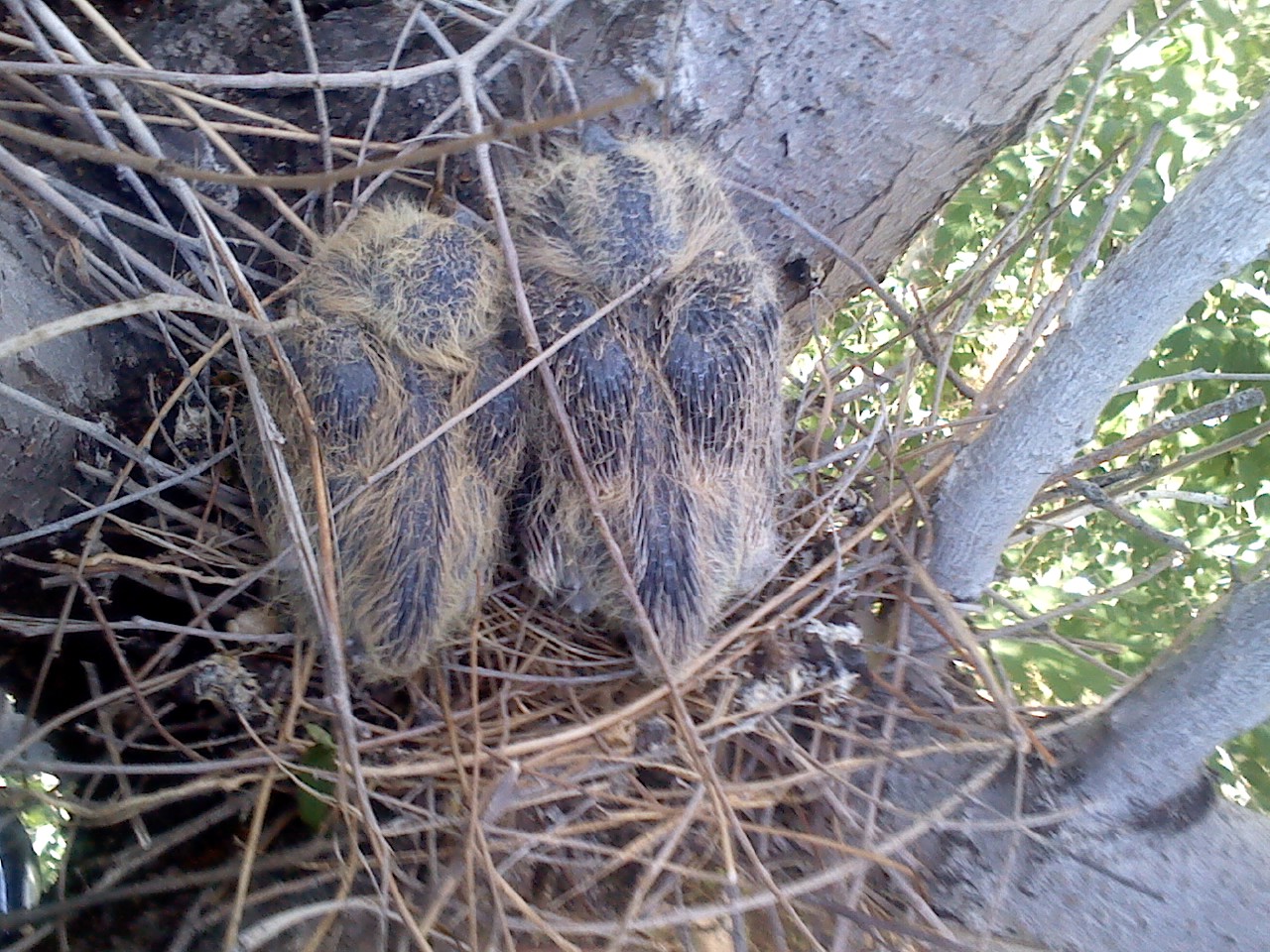 Darrell brought in an old cell phone and had us capture and print the photos from it. One of his photos was very curious and it was hard to identify what was in the photo.  Can you make a guess what it is?  I will put the answer at the end of the blog. 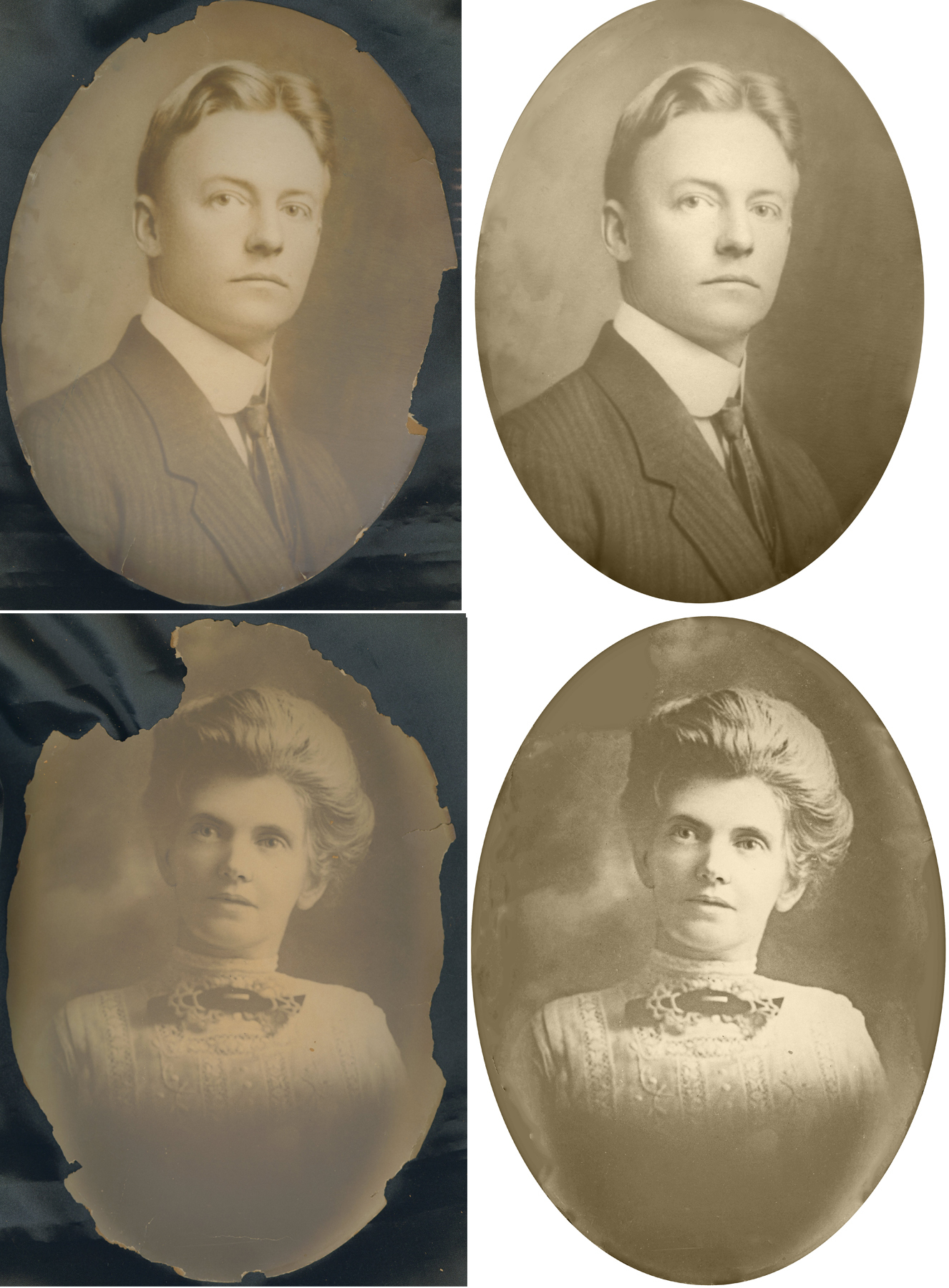 Joe brought in a 100 year old oval photo of great grandfather that was crumbling at the edges. Joe went to take out of the frame and realized there was a photo behind it of his great grandmother or great great grandmother. It was in worse condition with a few large chunks missing from the picture. We carefully scanned in each photo and fully restored the images on the computer. We emailed him a proof of the two photos and then he had us print them out.  He was amazed at the quality of the restorations.

Jessica brought in a video tape for repair and transfer to mp4 file on a flash drive. The video tape had been stuck in her camera but when removed by the client it had crumpled and torn. She only wanted the first part which is a baby video not the later part that had been recorded over. The unwanted recording was made when the baby was playing with the camera. That baby is now graduating from high school and they want to share this baby video at his graduation.

Darrell’s photo was of 2 small baby birds in a tree. 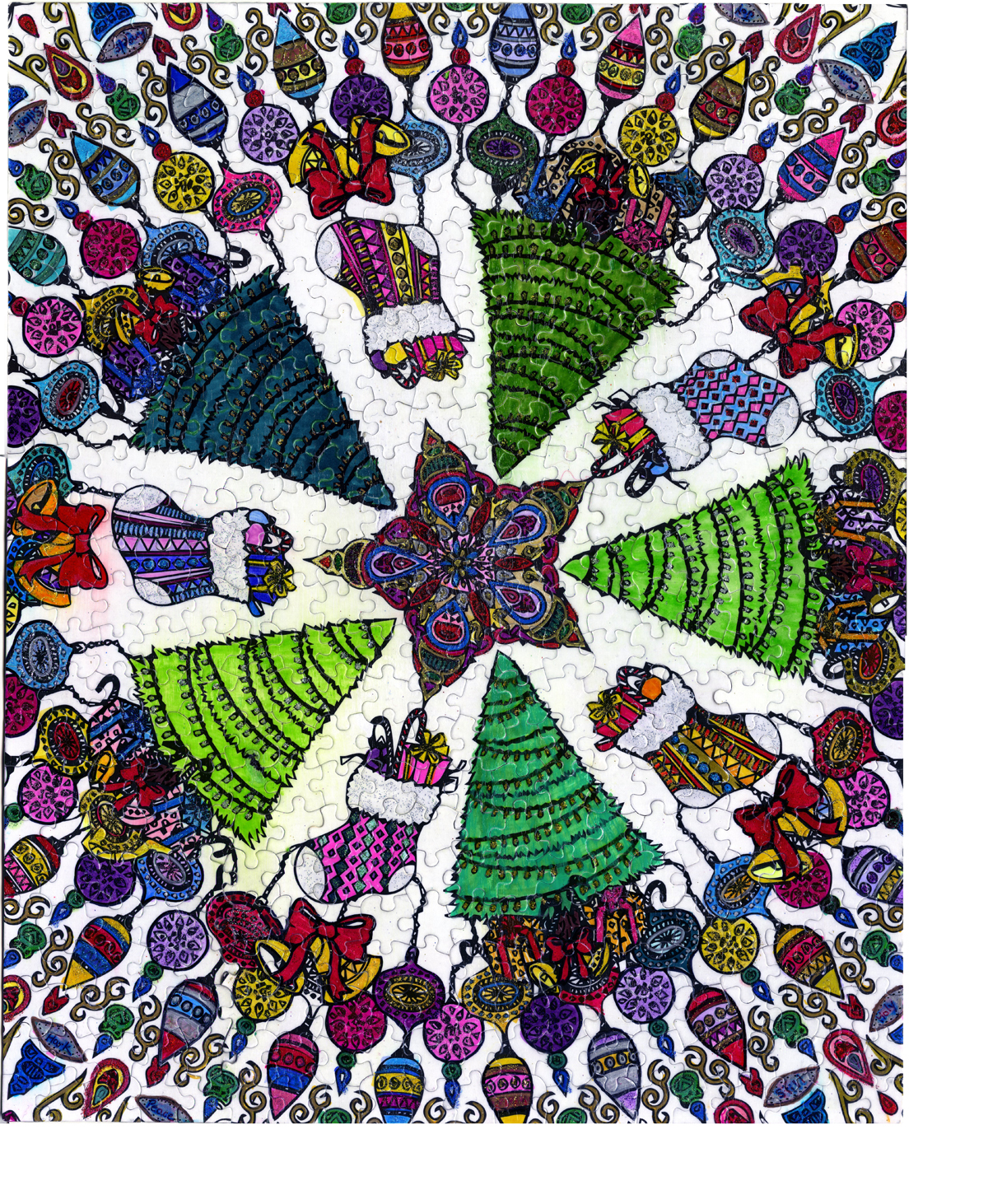 Unique requests and Blasts from the Past 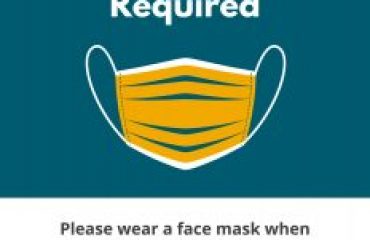 How Leave A Legacy serves you during COVID pandemic 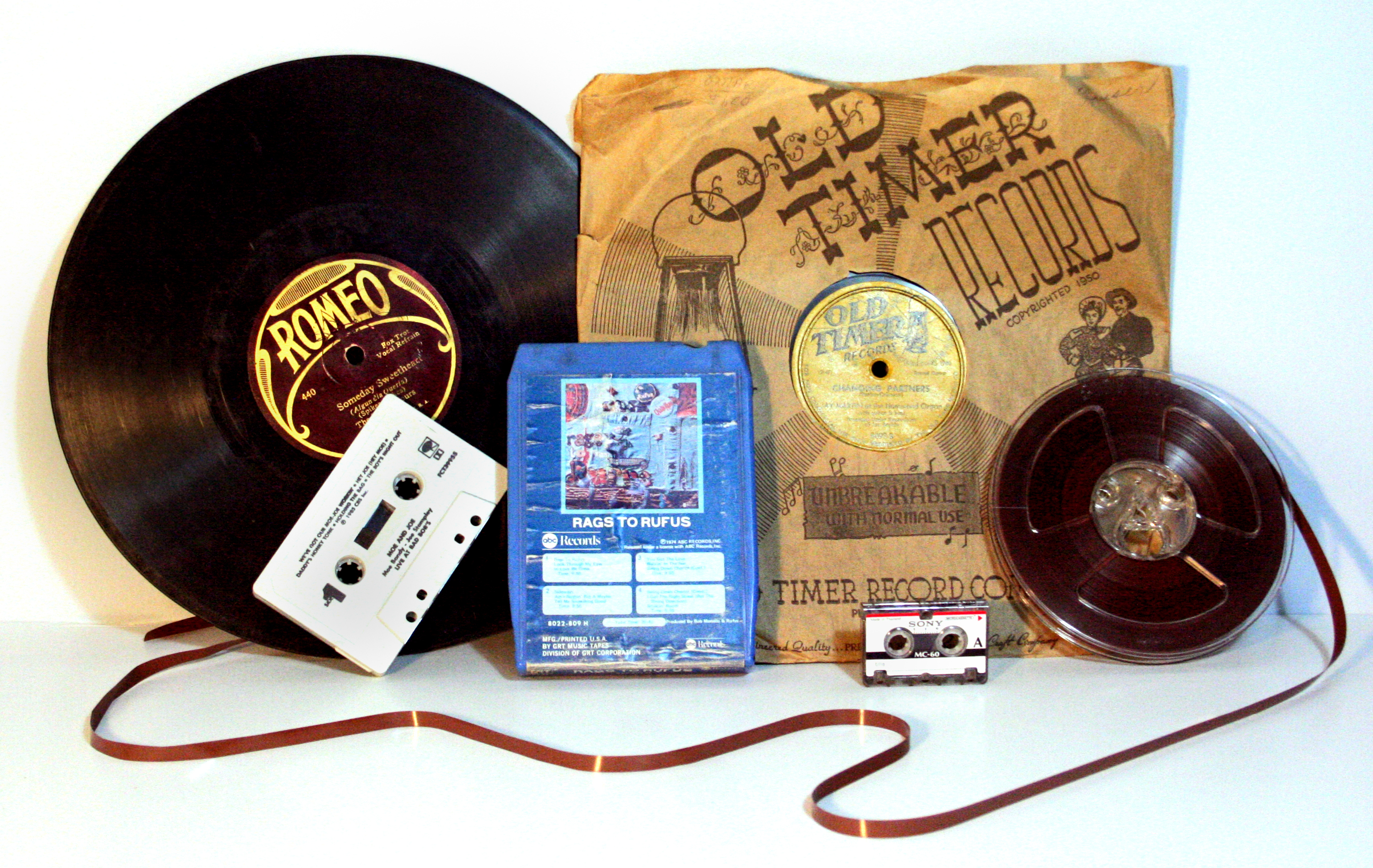