Tom’s first car is his again 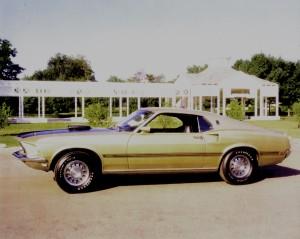 His wife probably picked the calendar out just for him. Little did she know that one month would have a photo of a car identical to Tom’s first car. Tom really enjoyed the photo because it brought back all sorts of memories from yesterday. The only problem with the photo is that someone was sitting in Tom’s car.

Tom knew just the place to take his photo to….Leave A Legacy in Fort Collins and Denver.  When he laid it on the counter and made his request, he was relieved that Marsha, the owner, said that it would be an easy job.  A few days later Tom came in to see his edited photo.  Marsha had scanned in the image and used some photo editing software to remove the stranger from his car.

After a approving of her work he order a copy to be printed 8″ x 10″ on some of their archival matte paper with their archival photo printer.  Another fun yet rewarding project from Leave A Legacy.

What memories from your youth do you want to preserve and share with others? 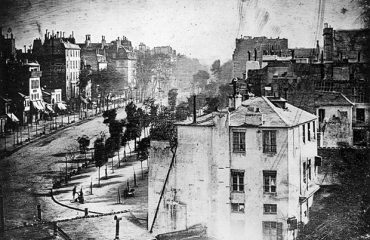 Preserving your past memories and more! 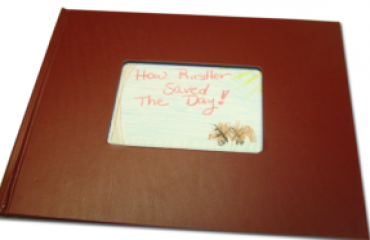 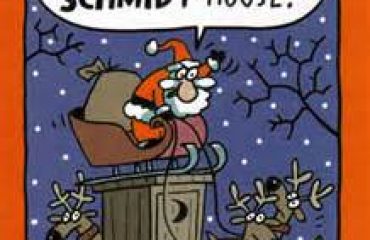 Time’s Ticking! What are you waiting for?