Mary brought in her project 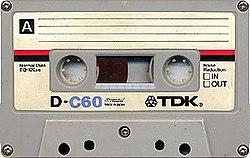 because she was tired of trying to be a perfectionist in trying to get everything all together and done at once so she was bringing in this one thing to get done.  She brought in an audio cassette which contains an interview with her grandpa in 2002 on the occasion of his 60th anniversary of being sober with Alcoholics Anonymous.  He lived until he was 92.  She wanted to make it digital so that she could share it with her family.

The below segment is from the end of the recording of the celebration.  It is a prayer that they closed the party with. Very uplifiting. 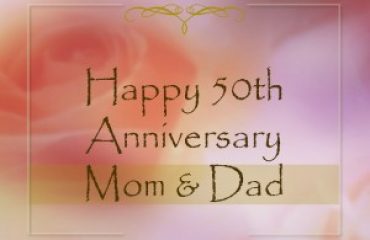