by Marsha Knackstedt / Tuesday, 27 June 2017 / Published in Leave A Legacy, Tips About Photos

Leave A Legacy, Inc. can process your camera films for you. We have a partner business, Denver Digital Imaging who does all of the processing for us. They can develop most C-41, black and white films and E6 films in 35mm, 120 film and 220 film formats.  We transport films and other projects to and from Denver every Wednesday.  So our turnaround time ends up being a week to a week and a half.  The last place that developed camera film in Fort Collins, Colorado, The Photo Shop, closed in the summer of 2016.

Film Developing in general is $9/roll. If you have prints made at the time of developing it is less expensive.

Negatives Scanned: If you have negatives (film that is already developed), we can certainly scan all of those in (in-house) and give you digital files (of the positive image) and/or make reprints for you.

We don’t develop move film that has been exposed but not processes. We can send out your undeveloped movie film for processing for $100/50’ roll.  It can only be processed as black and white even if it is color film.  The film is sent out of country for developing.  Our experience has shown us that it is very unlikely that you will receive any valuable footage from your reels.  All client films that we have sent to them in the past had no image on the processed film.  Their turnaround time is normally more than one month as they wait to receive enough films before processing another batch.

Films Digitized: If you have movie film that is already developed we can

certainly scan all of it in and give you either digital files of each film or we can burn playable DVDs or Blu-ray discs of the films for you. 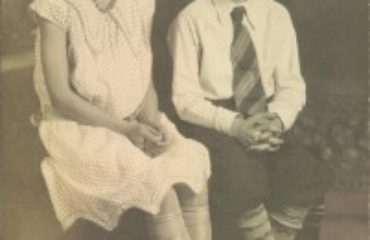 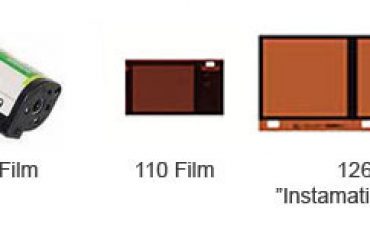