Leave A Legacy, in Denver and Fort Collins, can transfer your regular 8mm film, super 8mm film and 16mm film directly to DVD. We have both an 8mm and a 16mm projector that have been modified and are mounted in line with a 1CCD digital camera and a Canon High Definition Video Camcorder . The camera captures the image from every frame of your film and sends it to a computer. If your films break during the process we will fix it and keep on going. Once a whole batch of film is captured we have the computer process the individual frames, remove the flicker and compile it into a modern video file that allows editing. Eight and 16 mm films were recorded at different speeds on different cameras so it is adjusted to the correct speed on the computer.

Some clients choose to have this type of file saved to their external hard drive or on several disks (this file type typically takes at least 3 times as many disks as a regular DVD movie requires). We create AVI files for PC users and MOV files for Mac users. In order for clients to do editing at home it requires powerful software and a lot of memory on their computer. There is an additional charge of about $0.02/ft to create the files for use at home.

Most clients want to have a regular DVD that will play their movie from a regular DVD player connected to their TV. There is an additional charge to set up the disk.  For these clients we allow them to come in to preview their films (we can easily rearrange the order that different reels play on the disk). Our computers are available for clients to use to do their own editing or we can do it for them. A whole host of titles, scene selections, animations, and special effects are available to customize your films just the way you would like them.

Additional copies of your DVD come at little cost and you can upgrade your DVD to gold archival disks if you wish. Disks come with the Leave A Legacy standard case label with your title on them or we can design a custom photo label for you.

See how to figure your footage to figure out how much film you have. 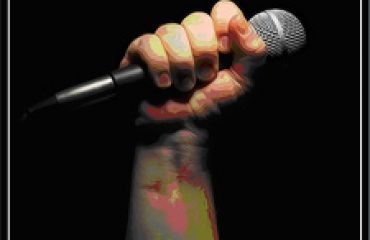 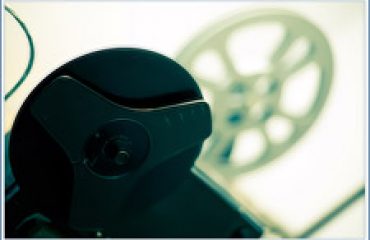 How we do it: Transferring video to DVD 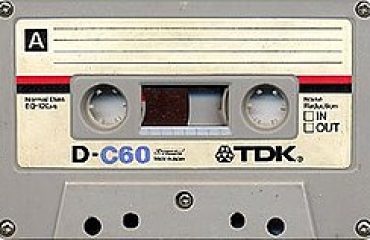