by Marsha Knackstedt / Thursday, 23 January 2020 / Published in Leave A Legacy, Tips About CD's and DVD's, Tips About Your Computer

I had a client come in and tell me that our website says we do almost anything but she couldn’t find any mention about copying discs.  So here is the page to rectify the deficiency. At Leave A Legacy we can certainly make copies of your DVDs and CDs.

Some clients have us transfer their films or videos to disc. They may choose to have additional copies at the time they place their original order or they can bring in a disc that we made previously and have more copies.  We can copy discs that you created yourself or that you had made elsewhere.  We of course won’t copy a disc that is copy written material. The price remains the same whether you have the copies made with your original project or if you have them made at a later date.  No penalties! 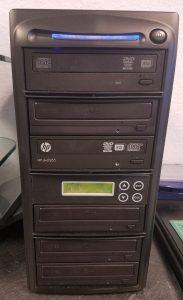 Our turnaround for most projects is 7-10 days (for that video or film transfer) but if you just need copies we can usually get it done the same day or the next day.  We use a duplicator to make the copies for us. It can make 5 copies at the same time.  Have no fear, if you need a lot of copies it is not unusual for us to make a hundred or more in a single day.

We do have discounts for you if you need more than 10 copies, more than 25 copies, more than 50 copies or more than 100 copies.  All copies include a disc case with a label with your choice of text.  We don’t have a limit to the number of words….the text just keeps getting smaller with more words.

We test all of the disc copies to assure that they play all the way through. Discs occasionally have flaws in them when they were created.

OK, so how about ripping CDs and DVDs?  Yes, Leave A Legacy can rip your CDs and DVDs! I agree that it sounds violent, but your disc will not be harmed in the process. We definitely have volume discounts for bringing in lots of CDs.  The CDs, if they are playable/music CDs, will be saved as mp3 files or wav files which are usually saved on a flash drive. 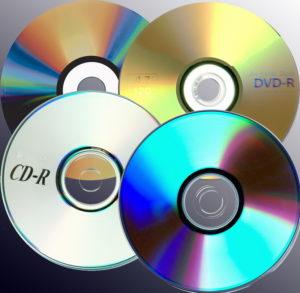 If you have discs that have data files (such as photos or documents) we usually save those onto flash drives as well.  If your DVDs contain videos  just copying your playable DVDs to your computer will not work!  We do need to rip the disc in order for you to have files that you can use and edit on your computer.  The files from ripping a video DVD are pretty big usually so we like to save them to an external hard drive for you.  We usually make them into mpg2 or mp4 files but have a variety of other file types available. 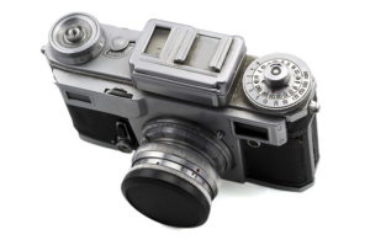 How to set my camera for the best quality photos? 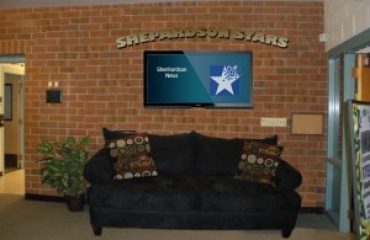 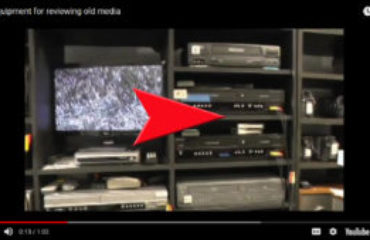 Want to preview your old media before you have them transferred?