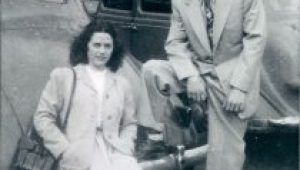 Jessica brought in a video tape for repair and transfer to mp4 file on a flash drive. The video tape had been stuck in her camera but when removed by the client it had crumpled and torn. She only wanted the first part which is a baby video not the later part that had been recorded over. The unwanted recording was made when the baby was playing with the camera. That baby is now graduating from high school and they want to share this baby video at his graduation.
audio transfercell phone photosDenverfilm transferFort Collinsleave a legacynegative scanningphoto reprintsphoto restorationslide scanningTips on Preserving Memoriesvideo tape repairvideo transfer
Read more
No Comments