Variety of project stories & where to recycle old media

Les brought in some more audio cassette tapes that he recorded of him reciting his poems.  He had us transfer them from cassette to CD. I loved the title of his disc “More of Les” (as we have done several for him). Listen to this clip about the Bee Keeper’s Daughter.

Linda brought in a small photo that her father had given to her mother when they were dating.  Linda brought in the photo to be printed to fit a 5×7 print.  I love the inscription of “Yours Only Dick”.  My mother had done much the same thing for my dad when they were dating. My dad always gave her a hard time about it that “she didn’t want to be forgotten” when he was away.

Debbie brought in an audio cassette from the 80s of her singing an audition. She thought her grandchildren would enjoy hearing it. She had quite the voice for the times. Click here and have a listen.

We got in 2 SD cards containing a football game played by Rocky Mountain High School was brought in so that we could burn a DVD for them of the game.

Another client brought in a stack of photos, slides and airmail letters (the ones that you wrote on and the letter turns into its own envelope). We are scanning it all in and saving it to a flash drive.

Melissa brought in an old Anniversary VHS tape to be captured, edited and saved to a flash drive.  They are going to add to it to make a new presentation for their upcoming anniversary.

Trudy brought in several projects.  She had worked on three

400 plus page genealogy books and wanted all the pages scanned in and saved as pdf files.  She also had printed out some really large family trees and wanted us to scan them in and make them a single pdf image.  The family trees were made by taping together several smaller sections that she had printed out on her home computer.  The largest (all encompassing) family tree is printed out as 85 x 110”.  That is pretty big. We will scan it in sections and piece it all back together into one large pdf file. Here’s an image of me scanning it on the floor. The scanner is underneath the reams of paper.

Diane brought in video, film and photos to be digitized. One the photos was of her family touring the Cave of the Winds in 1965. The video tapes and films contained images of the family through the years including some interesting footage of their pet raccoon playing with the kids and family dog.  Load of great memories here….ready to be preserved and shared with generations. 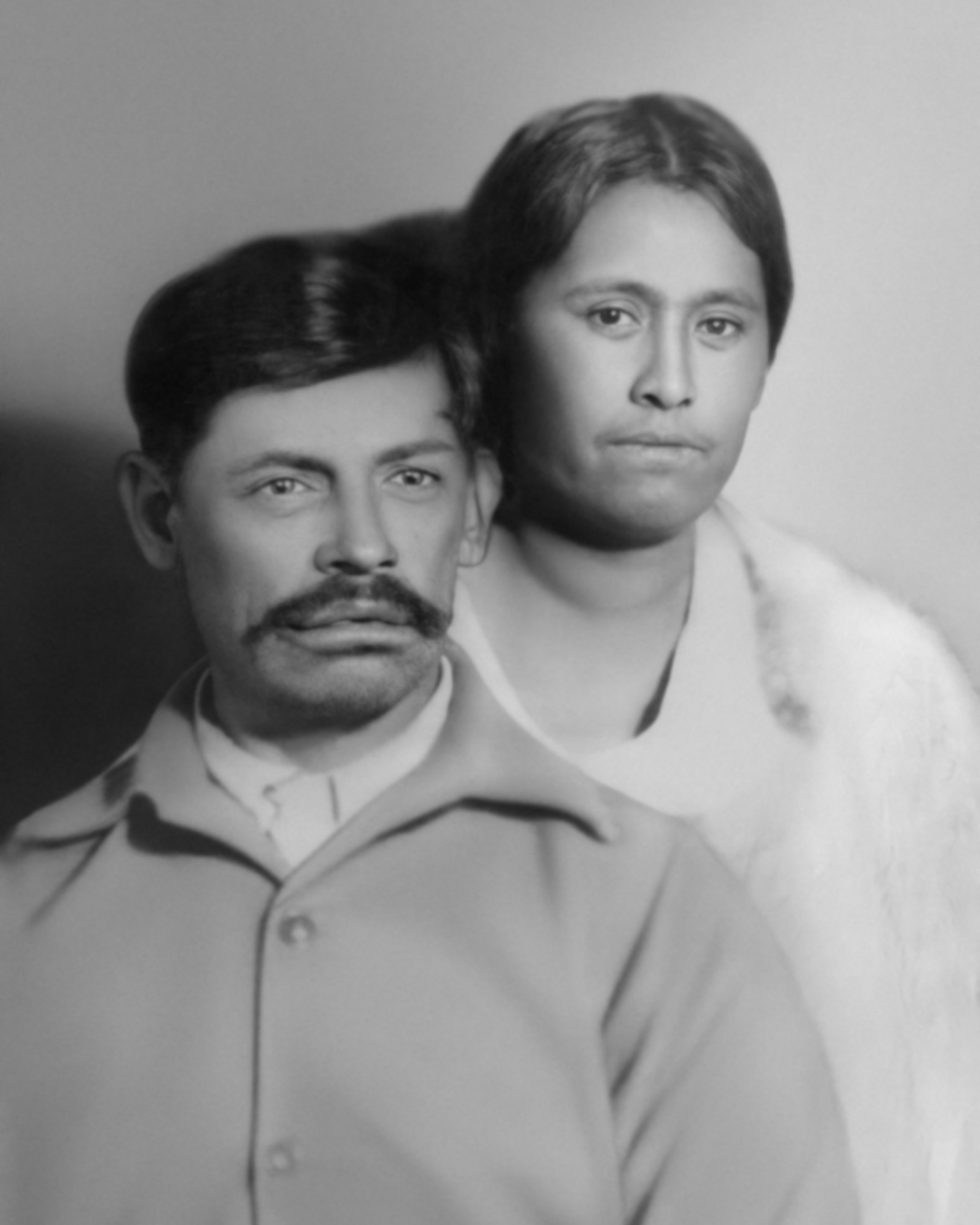 Mrs. Cruz just found this photo of her grandparents. No one knew it existed. She has never seen a photograph of both her grandparents together it is usually just one of them in front of the lens and one behind. We are restoring the photo, giving them a jpg and an 8X10 print.

Ken brought in a reel to reel recording from radio broadcast of football game. A game that his team was not supposed to win but did, in the last 8 seconds, by a kick that he (the client) made. A 50 year reunion of the team players is next week and Ken wants to share a copy of this memory with each person to listen to as they drive home. Listen to the segment of the winning moment when Ken make the winning field goal.

Pat from North Carolina send us a box of very very dirty slides. We gave them some TLC cleaning and then scanned them all at 1200 dpi with color restoration included.  331 files saved to a flash drive.  Memories restored….and ready to share!

Remember those not so fabulous store bought costumes that came with a stiff plastic face and whimpy clothes all in a box with a clear front? We thought they were so fabulous!

This is an image shared from a scanned slide. 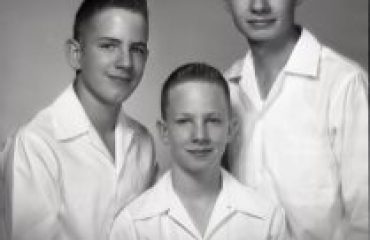 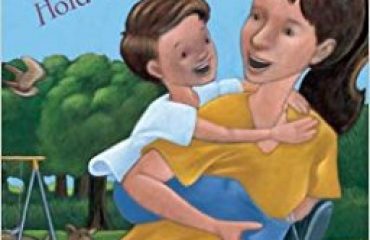 Let Me Hold You Longer By Karen Kingsbury

Remembering a Loved One