Where memories are preserved…..stories shared…

Joan brought in some films to be transferred to digital. Check out this brief stop motion capture of a stool that was amongst the family Christmas footage.

Helen brought in a medical VHS tape that features her. She wanted a

modern digital copy so that she could more easily share it with current physicians so that they can understand what was left in her from her past surgery.

We had our first client with a video project come to us from the Virgin Islands.  When the project was complete they came into the Fort Collins store and picked it up.

Aspen has been up to sprucing up our displays at Leave A Legacy. Here is a photo of her box camera display, complete with a box camera made by my eldest son, Clinton. 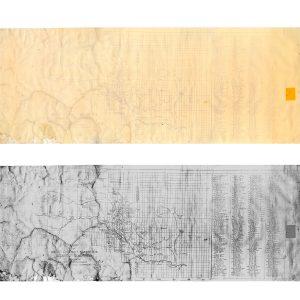 Wendy brought in an old and faded 48”x18” map of the North Western Colorado water district. We scanned it in, and improved the contrast a lot and made it black and white.  We gave her several versions of it as digital files on a flash drive. Zoom in on it to see detail….and that there is actually faint information on the yellowed original.

Jan, a frequent client of ours, found some old audio tapes and had us transfer them to mp3 files on a flash drive. She wanted to see if they hold any forgotten treasures! Take a listen to this captured family memory.

Deborah brought in her parent’s collection of slides for us to scan in.  Can’t beat photos of puppies in the snow and babies in the pool.

Gary brought in a digital file of his Ph.D. thesis about Modeling of Big Game at a Refuge. He had us print and bind it all and attach a cool photo to the cover. 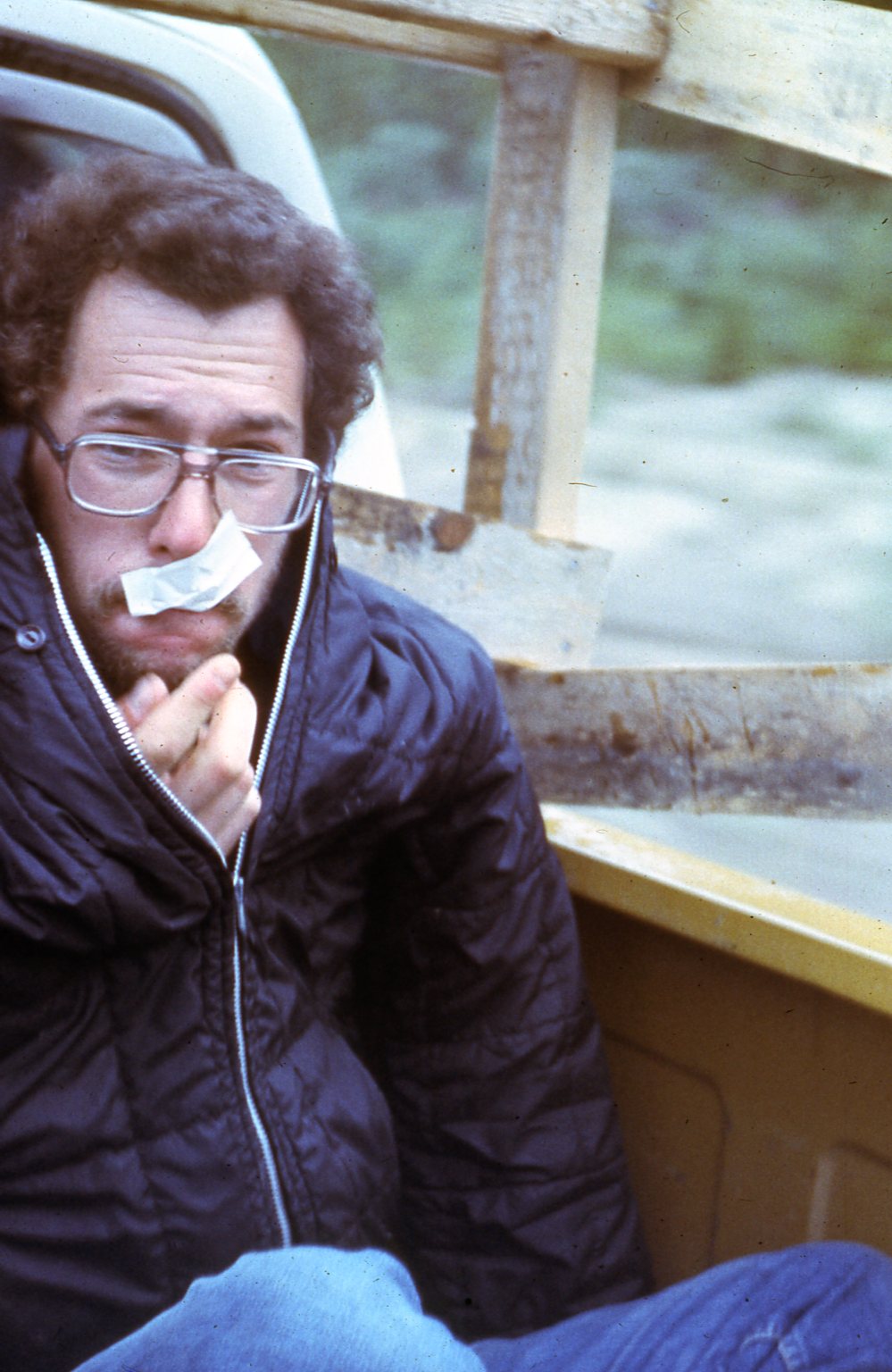 Owen brought in his collection of slides to our Denver studio to be scanned. You know this photo has a good story to go along with it….

Jane brought in a collection of documents to be digitized. They were all of her documentation for applying to be a DAR member.

A proud papa came in with some scrapbooks to scan individual, chosen photos from. He is working on a divorce and wanting to have a good collection of photos of his cute little girl. 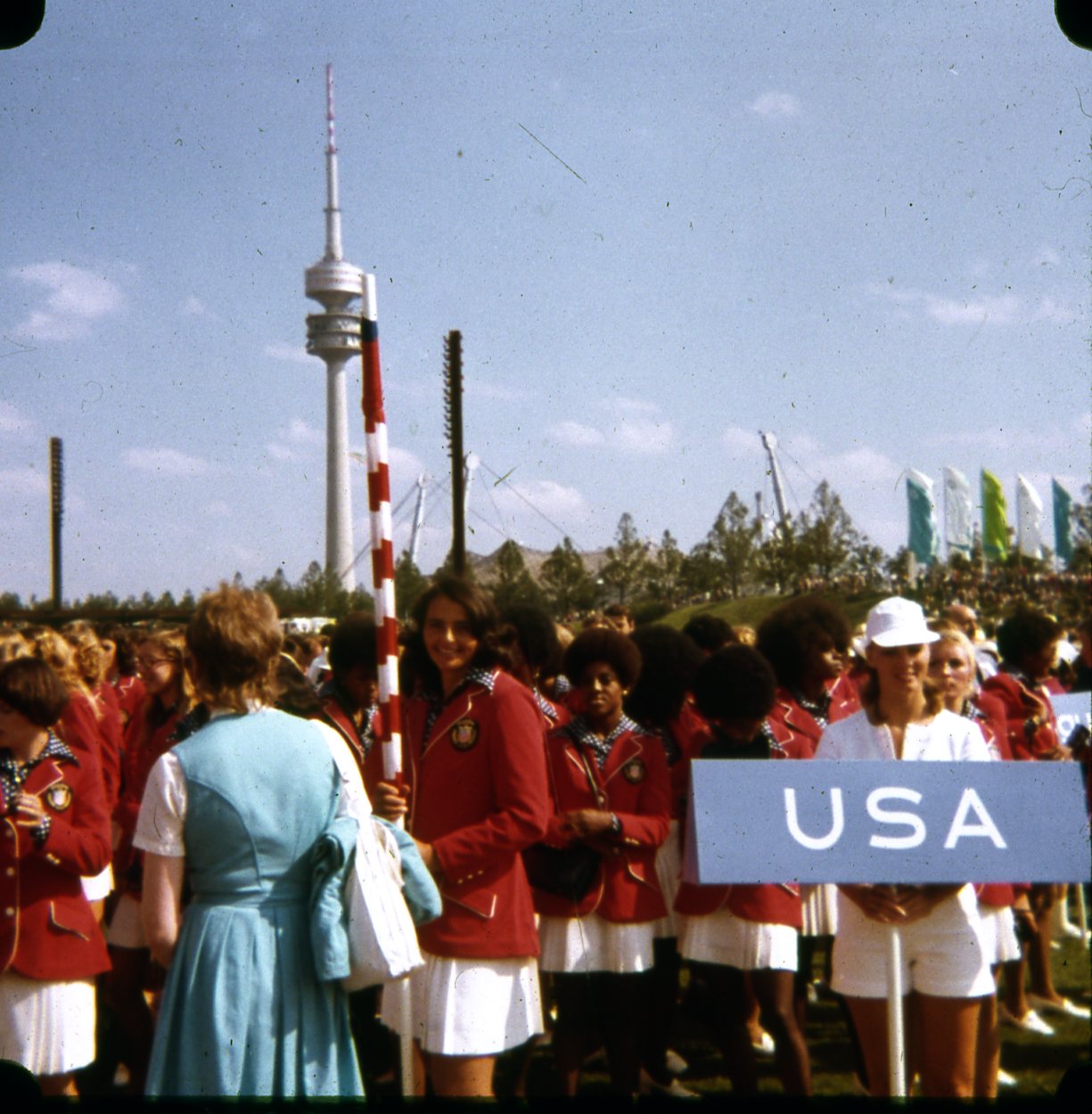 Wendy brought in some slides of when she was in the Olympics in 1972 and 1976 and competed in track. Great memories to preserve for sure. This image from the opening ceremony.

Kelly brought in a special VHS tape that was recorded when he won a competition at work and was then the representative from his company to be invited to the White house and meet with Ronald Regan and then Secretary of State, Alexander Haig, Jr.  He brought in a photo from his meeting to help share his

interesting story.  Leave A Legacy believes that everyone has a story to share….even if you didn’t to meet the President.

Bill brought in an audio reel-to-reel that he at first thought was from his dad when he was in Vietnam. They would send audio reel recordings back and forth as “letters”. But then based on the address label he now thinks that it is a reel made at home that they were going to send to his father but perhaps was never sent since it doesn’t have postage on it. His father was sent home early as he was wounded in battle. Bill thought it is likely a recording of him apologizing for giving his mother a hard time while his dad was away. Another memory preserved and shared! 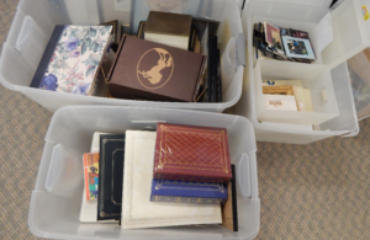 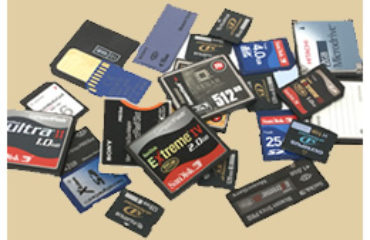 Memory cards: how big & is there an adaptor that fits my brain? 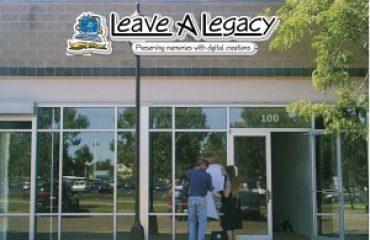 Transferring old Tapes and Film to Digital Files and DVDs!!!